WE ARE A CLIENT FOCUSED INJURY PRACTICE
ON A MISSION TO GET THE BEST RESULT
FOR EVERY CLIENT, EVERY TIME

Josh received a Juris Doctor degree from the University of Utah’s S.J. Quinney College of Law. He clerked for a judge in Salt Lake City during law school, where he was able to observe trials. After graduating, he worked at the District Attorney’s Office, where he tried many cases to juries. When he was looking for his next step after the District Attorney’s Office, he chose personal injury practice, so he could use his significant courtroom experience to help people. Josh honed his skills at bigger firms for eight years before deciding there was a better way to represent people. Josh started Stoll Law Firm so that he could create a practice structure that allows him to give every case and every client his best. 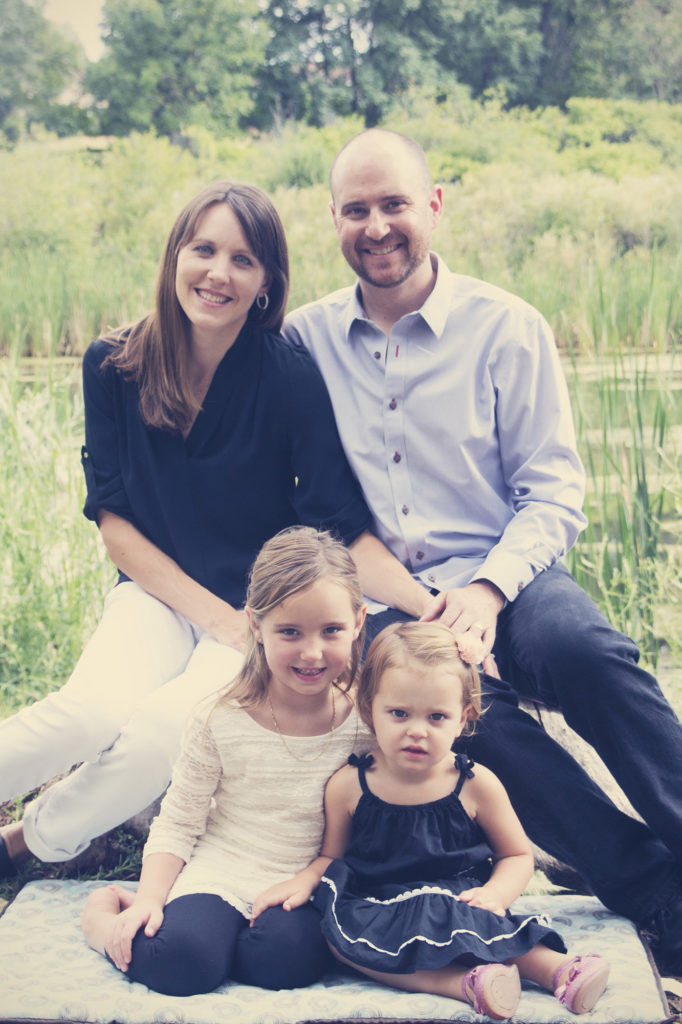 Josh is a Colorado native, and he loves this State. When he isn’t working, he loves spending time with his wife and two daughters. They love hiking, camping, and reading together. When he’s not with his girls, Josh is on his bike and looking for a good climb.